How Hypnosis and Hypnotherapy Works

How Hypnotherapy Really Works:
Rapid Relief by Getting To the Root of The Problem.

The Problem Is Like A Weed In Your Yard! 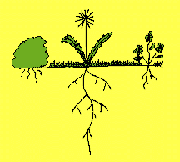 Notice the drawing of a weed at the left of this page. Pretend for a moment, that your mind is like your lawn out in front of your home. Even some of the best cared for yards, if you look close enough, are going to have a couple of weeds! Weeds are interesting because they are so persistent. You see, most of the yard is made up of good green grass, shrubs, and flowers (the good things about yourself).

The grass has good roots, but the weed’s roots go much deeper. That is why if you try to remove a weed by cutting it off, or pulling it up, and you don’t get all of its root, it is most likely to just come back, and sometimes there are more weeds (symptoms or problems) than when you started.

Taking this example a little further, you could look at the picture of the weed and divide it up into three distinct areas: first there is the area where the roots are, the soil, that is equivalent to the subconscious mind. The second area, where the grass is, is equivalent to the conscious mind, the part that is easy to see; and finally, there is the part that sticks up into the air for yourself and everyone else to see, the weed, the part of ourselves that we don’t like.

Some treatments just deal with the behavior or the outward symptom. That would be like mowing off the weed, it is likely that it will return. In the short term you might feel better, like going on a diet, losing the weight, and then the weight returns, because the real cause of the excess weight was never eliminated! Then you feel frustrated and may even gain more weight (more weeds!).

Hypnotherapy done properly will remove the problem at the root by helping the client to see or experience the situation, thought or idea, that started the problem differently. If the root is removed the problem ceases to exist!

Notice the upside down stack of bricks. How the problem evolved, into what it is today, is similar to that stack of bricks. The brick on the bottom is comparable to the first situation in your life (usually forgotten) that started the whole thing.

It is some situation, thought or idea that occurred in your past. It was like the “seed” in the above example of the weed. All by itself, it does not amount to much. However, given the “right” circumstances, enough reinforcement in subsequent days, months and years (the next three layers of bricks) it can develop into some real troublesome symptoms (the top layer of bricks). Each brick on the top layer could represent a different symptom like compulsive eating, head aches, low self-esteem, drug abuse, etc. (like the part of the weed that sticks up in the air).

Hypnotherapy done correctly, removes the bottom brick ( the power of the initial event) that holds up all of the rest of the stack of bricks. If the bottom brick is removed the whole thing crumbles including the symptoms and problems! (The “brick” example is taken from Stephen Parkhill’s book, Answer Cancer.)

Our Most Popular Hypnosis & Hypnotherapy Services 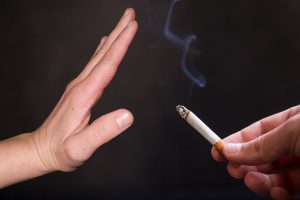 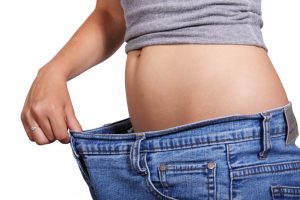 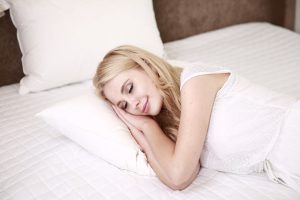 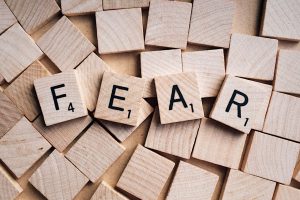